As previously reported, a Tax Modernization Bill introduced into the Senate late last year, includes a proposed Digital Services Tax which would subject certain digital services provided by foreign suppliers to 19% local VAT if such services are provided or utilized in Chile. The Bill is expected to be approved within the next few months and thereafter would enter into force three months after publication in the Official Gazette. 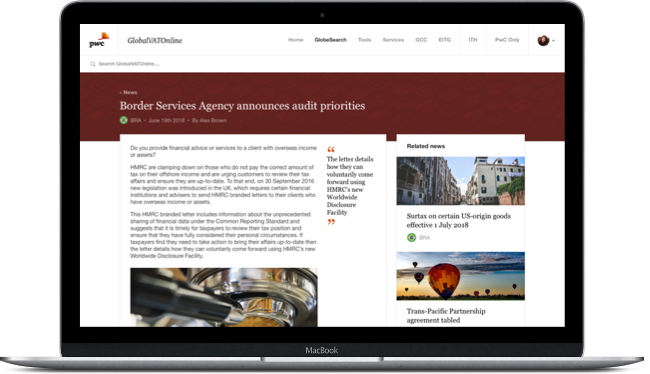